The Ministry of Education, Culture, Sports, Science and Technology in Japan (MEXT) and WPI Institutes, including the International Institute for Carbon-Neutral Energy Research (I²CNER), represented the World Premier International Research Center Initiative (WPI) at the 2015 American Association for the Advancement of Science (AAAS) Annual Meeting in San Jose, California, USA from February 12-16.

Founded in Philadelphia in 1848, AAAS is the world’s largest general scientific society and is the publisher of the journal Science, as well as Science Translational Medicine and Science Signaling. AAAS is open to all and currently serves around 10 million people throughout its 252 affiliated societies and academies of science. AAAS is a non-profit organization that fulfills its mission to “advance science and serve society” through initiatives in science policy, international programs, science education, and more.

Each year, the AAAS Annual Meeting brings together a diverse group of attendees, including scientists, parents and children, and national and international media. The meeting, which hosts as many as 8,000 participants, promotes effective communication among policymakers, researchers, and the public. The 2015 AAAS Annual Meeting offered a blend of more than 200 symposia, lectures, and specialized seminars, as well as poster presentations and an exhibition hall. This year’s meeting theme was “Innovations, Information, and Imaging.”

The WPI Institutes and MEXT hosted the WPI booth as part of the Japan pavilion, which was organized by the Japan Society for the Promotion of Science (JSPS). Over the course of the three day exhibition during the meeting, participants ranging from scientists to administrators to lawmakers visited our booth. 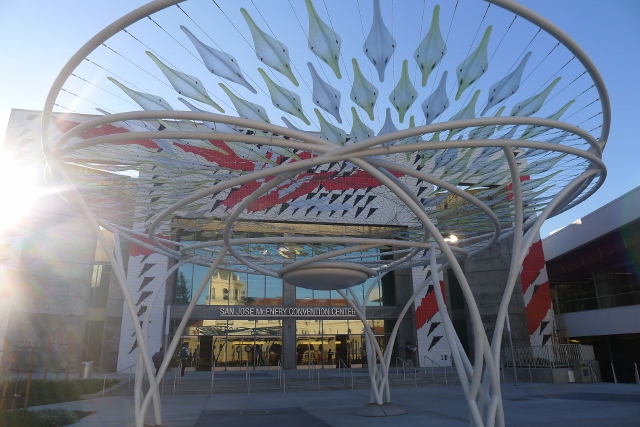 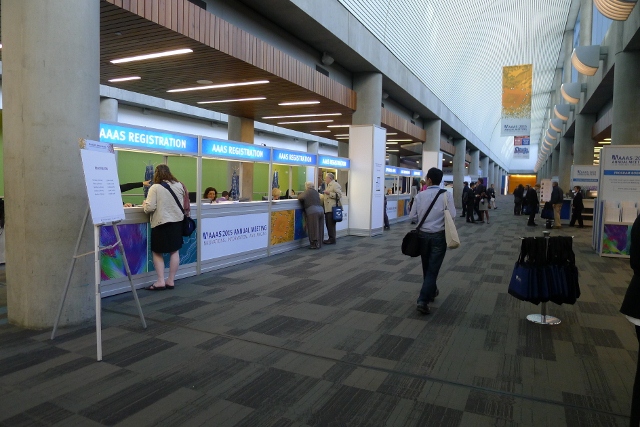 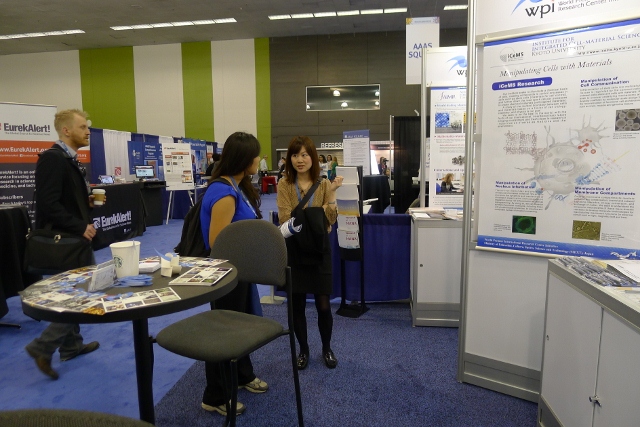 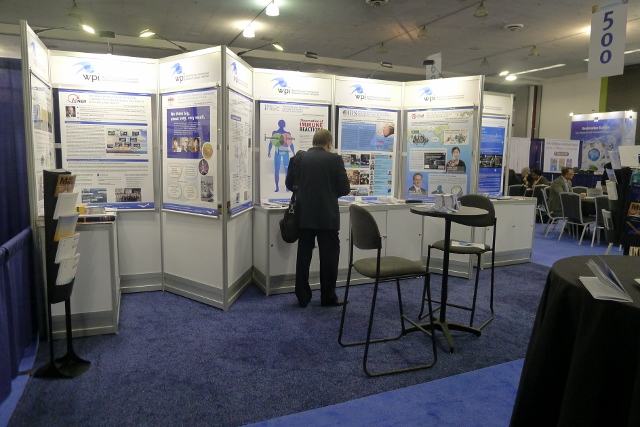 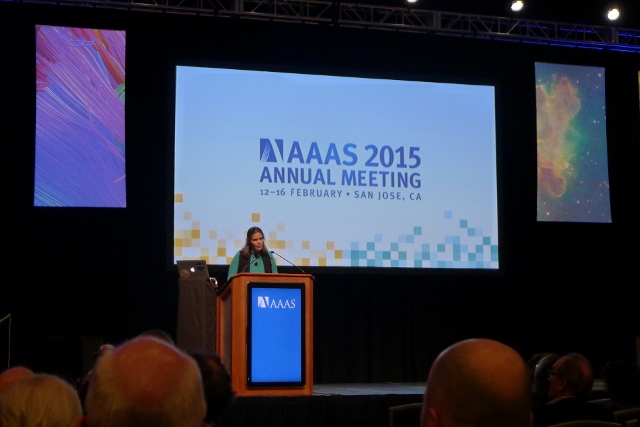 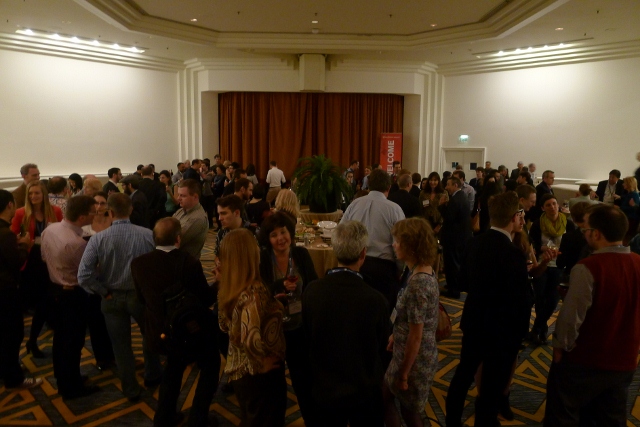 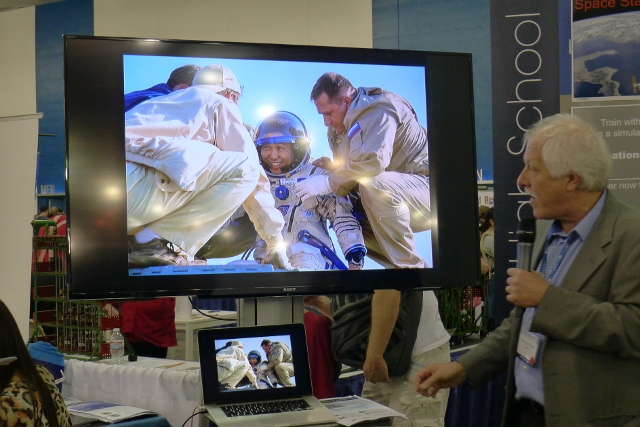 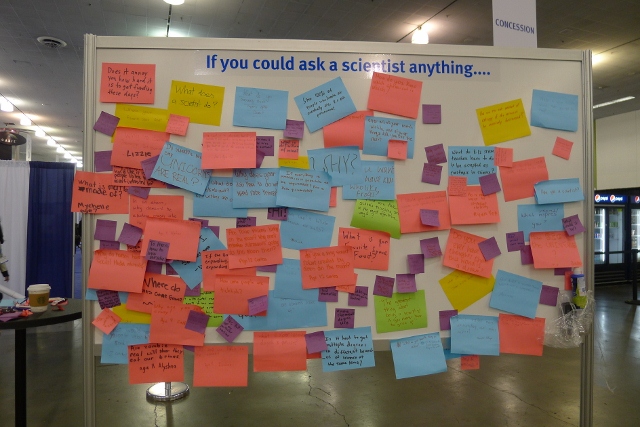 The next AAAS Annual Meeting is scheduled for February 2016 in Washington, DC.